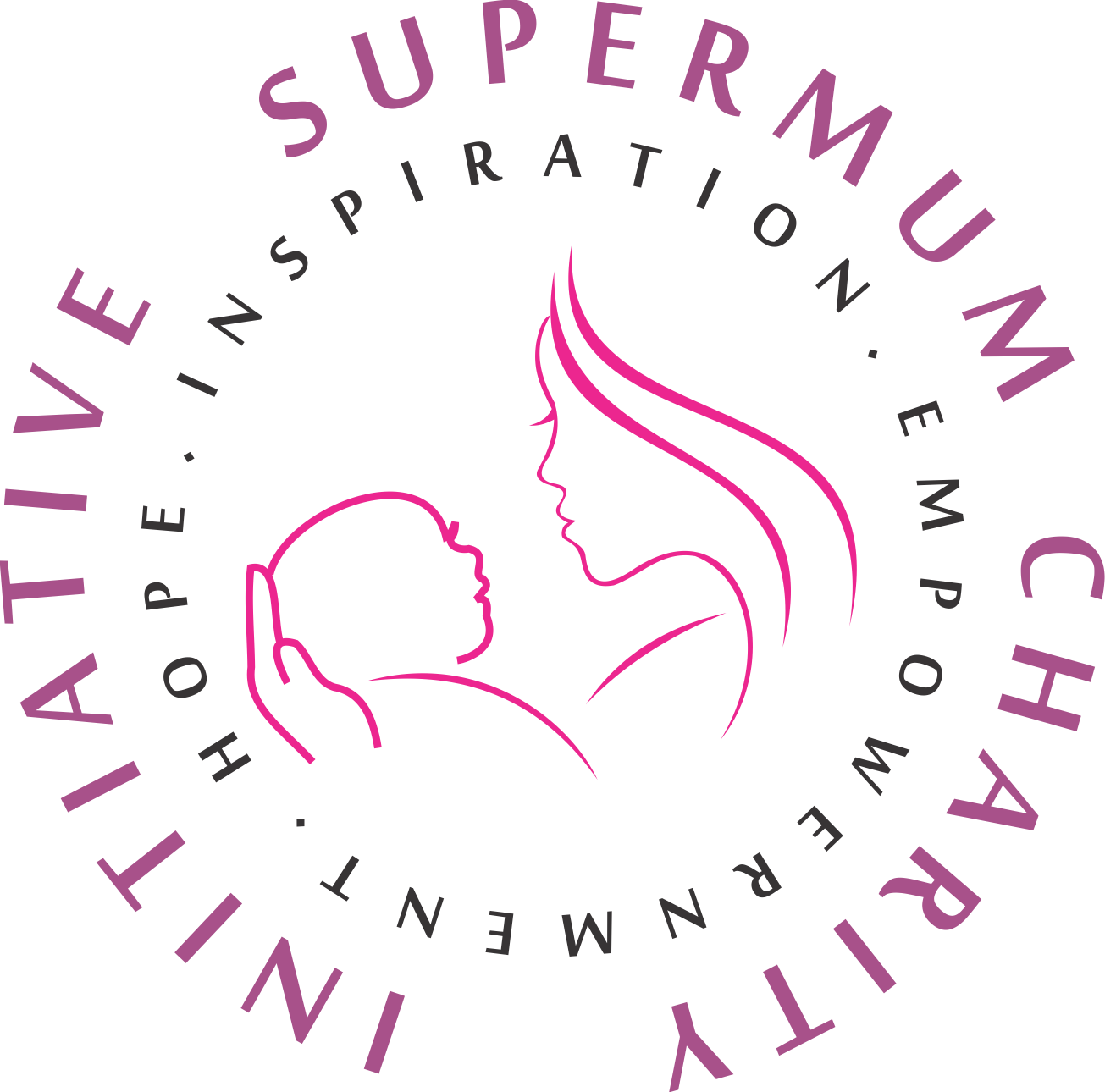 GERMANY FACILITATES ANOTHER BATCH OF DEPORTATION TO NIGERIA

GERMANY FACILITATES ANOTHER BATCH OF DEPORTATION TO NIGERIA 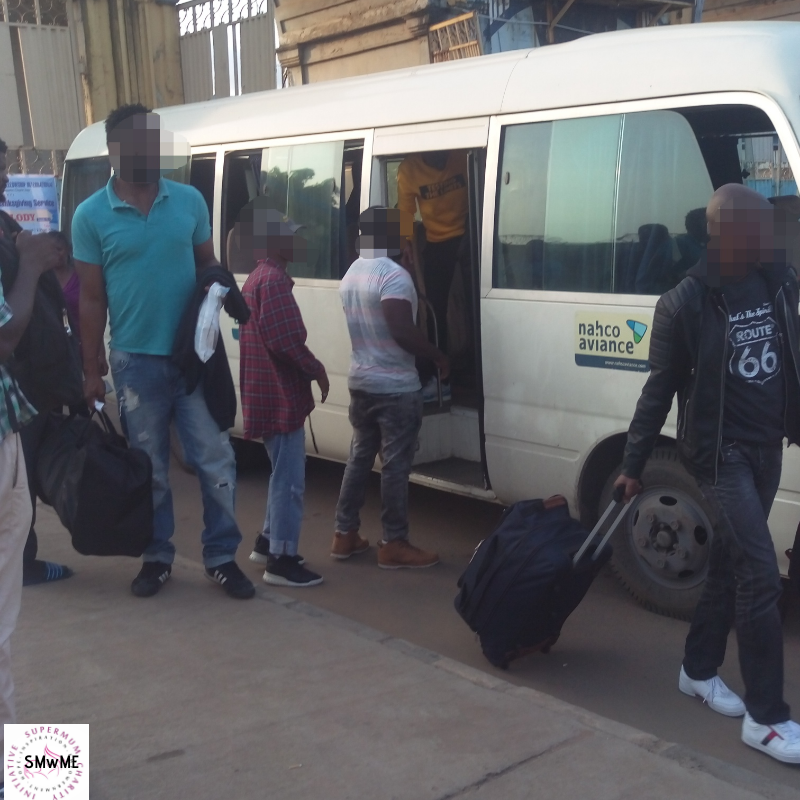 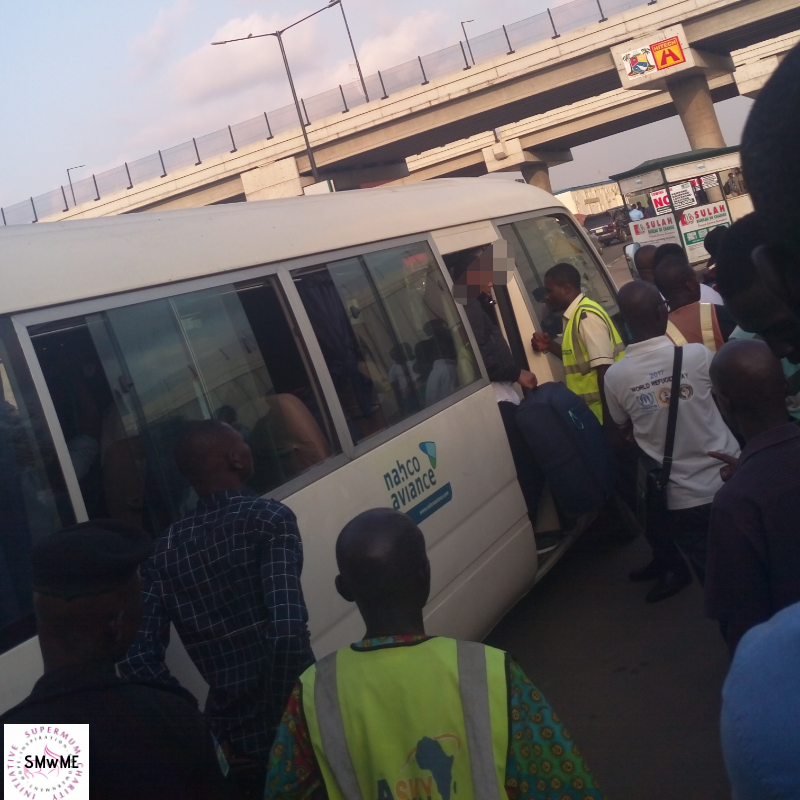 …what is the hope for Ogie whose dreams of earning an international degree from Bulgaria has just been shattered when he was picked up on his way from church on Sunday for immediate deportation without prior notice.

Ogie was one of the 25 deportees who were brought in to Lagos on Monday, 18th November, 2019 at about 4 P.M Nigerian time with a chartered flight from Germany and as usual were dumped at the NAHCO gate without any form of assistance given to them for temporary accommodation, transportation back home, reconnecting them with their family.

As Information reached us from our colleague Rex Osa in Germany about the possible deportation of another batch of Nigerian migrants and as usual, Our SMwME (Single Mothers with Migration Experience) team were on ground to receive and offer necessary assistance to stranded deportees especially women, single mothers and children.

Our team had waited for over 2 hours at the NAHCO gate on the lookout for the white NAHCO bus that usually convey the deportees from the Cargo tarmac after their clearance and profiling. The bus was eventually sighted approaching the drop off point (NAHCO gate) at about 5:15 PM with a noticeable set of distressed deportees. Our team from past experience knew better to hurriedly approach the bus as it made its way to park while deportees onboard disembarked before the onlookers (NAHCO agents/workers hustling for clients at the gate) rallied round them to sympathize with them while hoping to also fill their ears with tales.

Approaching Ogie who was visibly still shaken from the whole experience, he recounted how he was arrested on his way from church for immediate deportation without being given the privilege of going to his place of residence to pick any of his belongings. He arrived Lagos with only his mobile phone and his Bible which he said was a gift to him from his mother. Ogie had no money on him and stated that even his school fees which was due to be paid the following week was in his house with all his academic documents among his other belongings. He was devastated about the fact that his education had been disrupted as a result of the unforeseen deportation.

Ogie further narrated how he was conveyed from Bulgaria all the way to Germany to be connected with the other deportees that were scheduled for deportation to Nigeria. Amidst the pain of his deportation, he was weary of going back home to his family in Benin as a failure; empty and unfulfilled and he was determining to find his way against all odds to continue his education/Study in Bulgari.

Ogie`s case is one amongst the many shocking cases of the deportees who narrated of their terrible health situation, Germanys violation of their human right, separation from their families etc. Interestingly, in spite of their predicaments, the deportees expressed their solidarity as some fellow deportees offered to assist other deportees like Ogie with accommodation before they can continue to their families or otherwise.

Based on the usual situation of the deportees having just German or other European telephone lines as the case may be, our team is always committed to offering telephone possibilities to contact their families for pick up, offering temporary hotel accommodation for stranded deportees alongside facilitating their evacuation from the Airport through offering transportation possibilities from the Airport area, reconnecting them with their family, amongst other support.

Through our exchange of contact, we are able to subsequently follow up with them afterwards in collaboration with our diaspora counterpart to assist them with further re-integration otherwise possible legal intervention as the case may be. 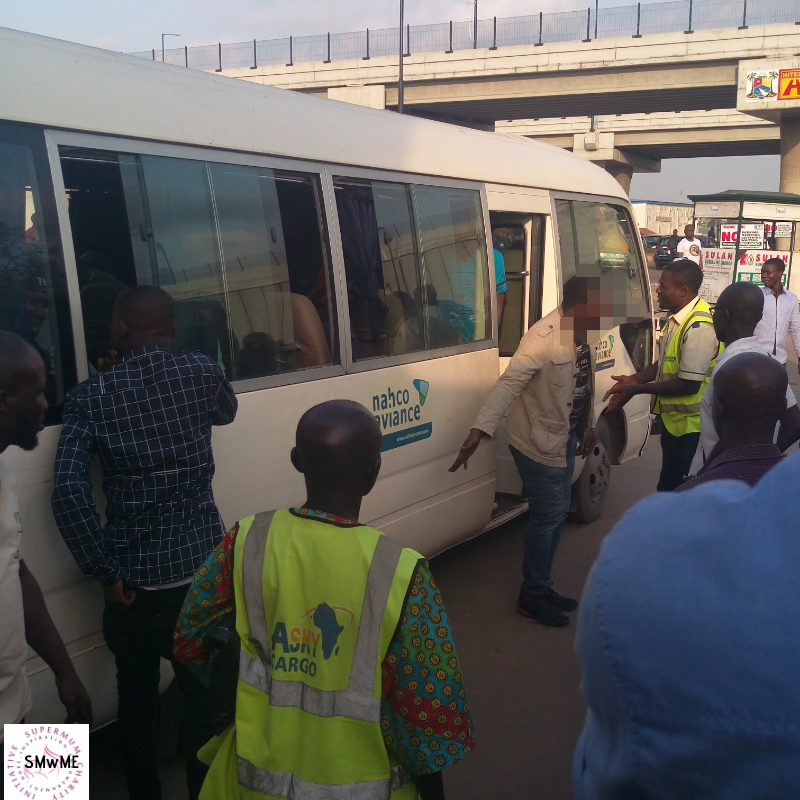 One of the deportees boldly challenging the NAHCO official for dumping them at the gate without fulfilling the assistance promised to them before departure from Germany.
He claimed they were promised financial assistance and job opportunities on their arrival to Lagos. 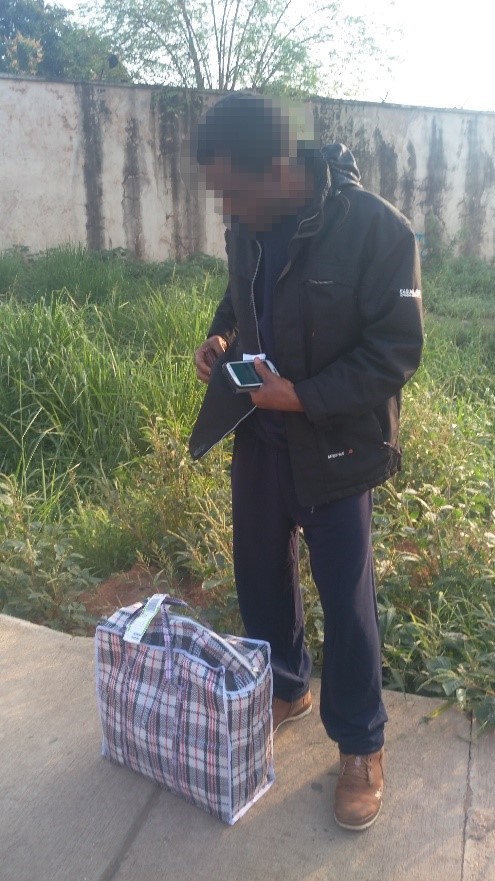 A deportee stranded at the NAHCO gate 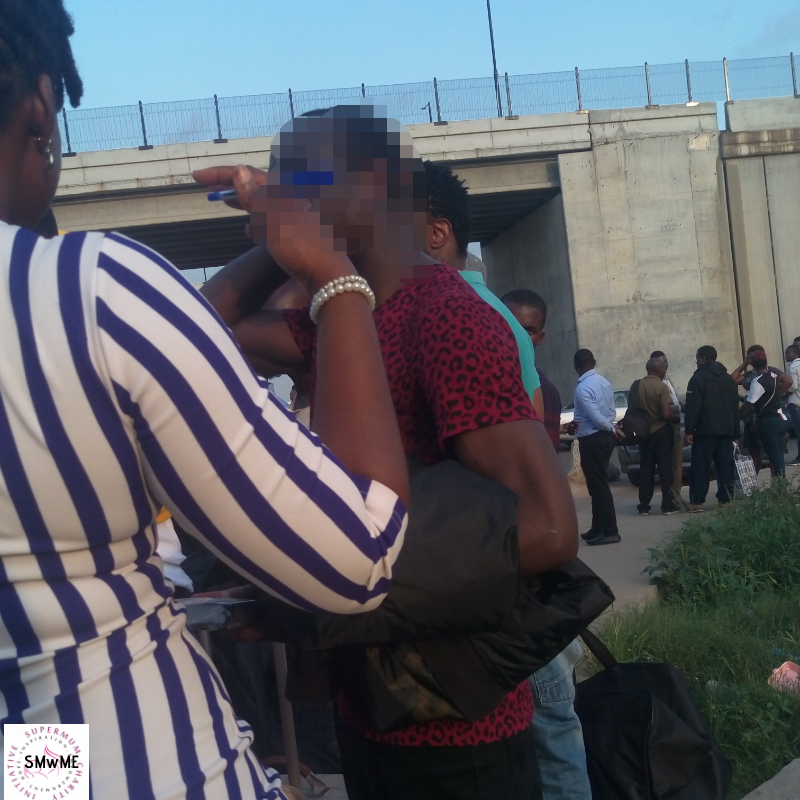 One of the SMwME team members as she engaged deportees in discussion. 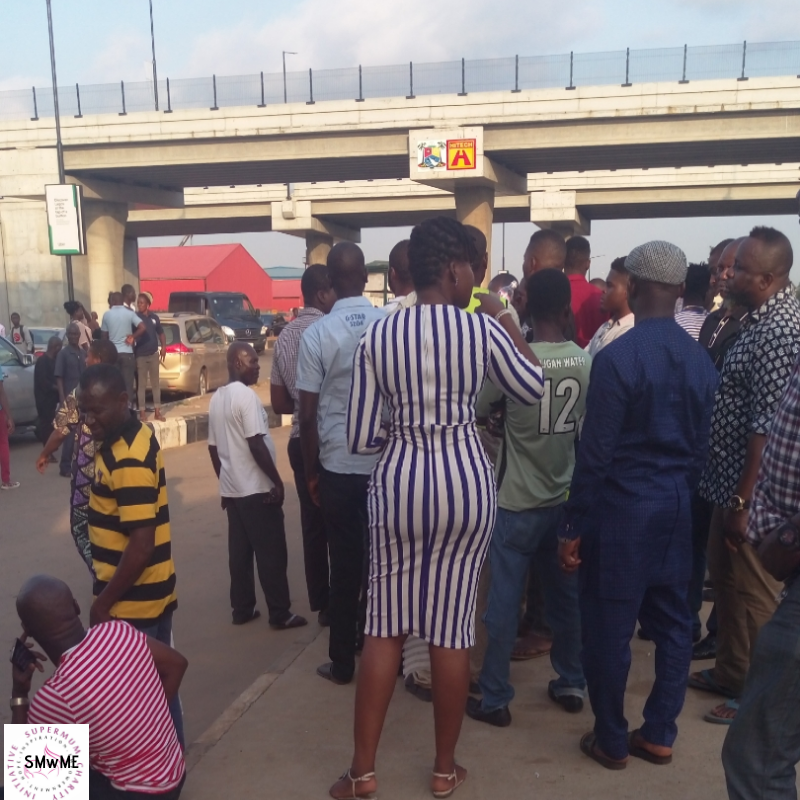 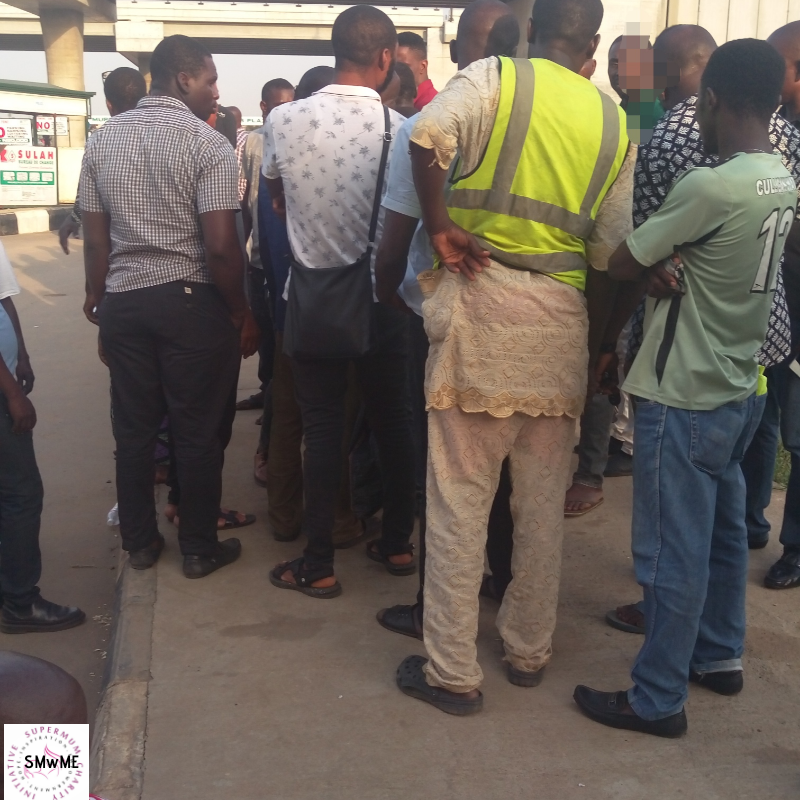 Onlookers gathered around to offer their sympathies to the deportees who were sharing their experiences to anyone who cared to listen. 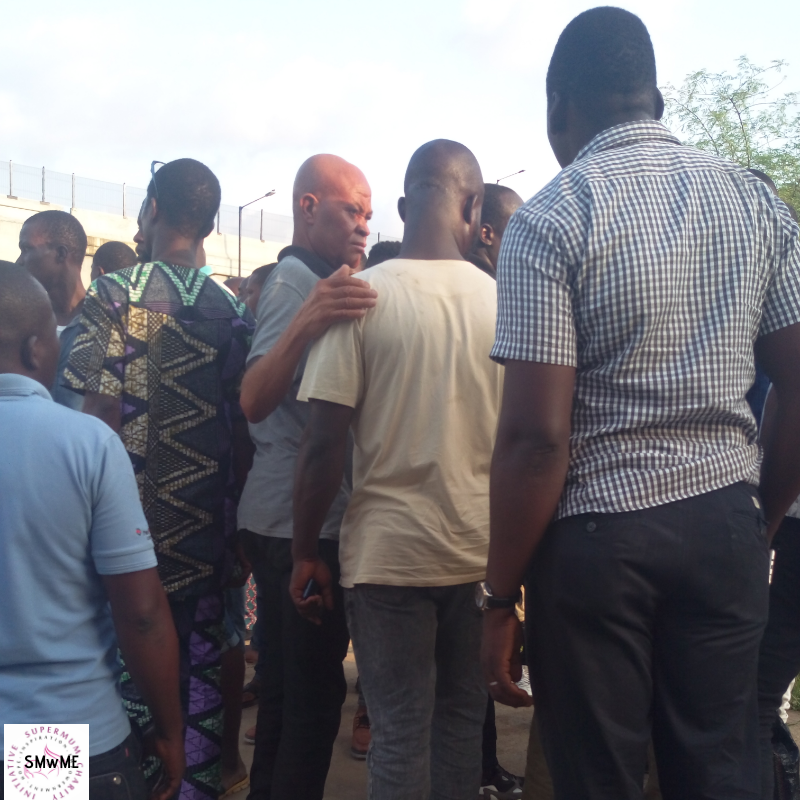 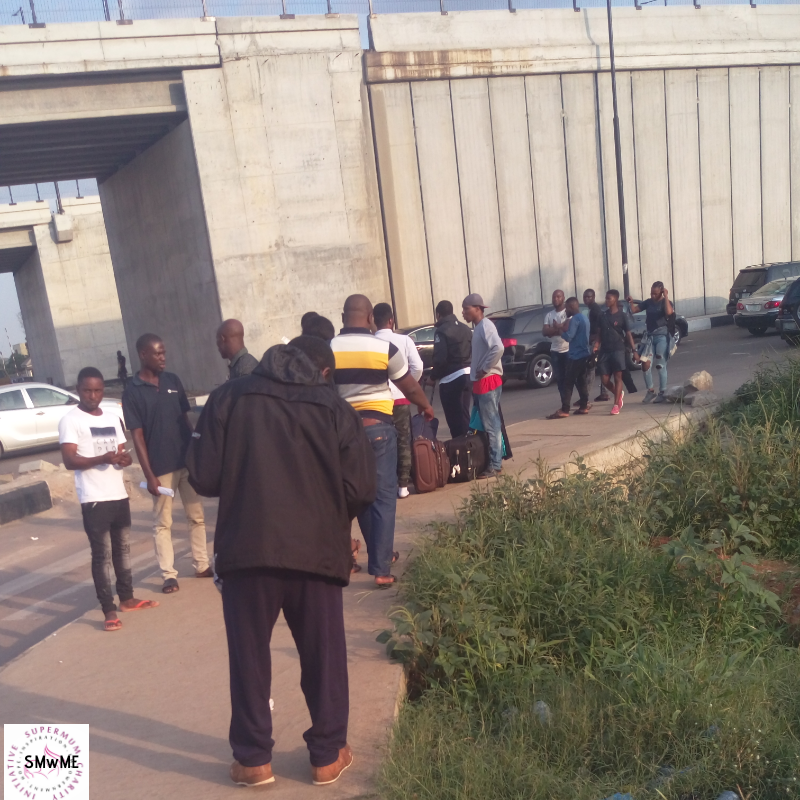 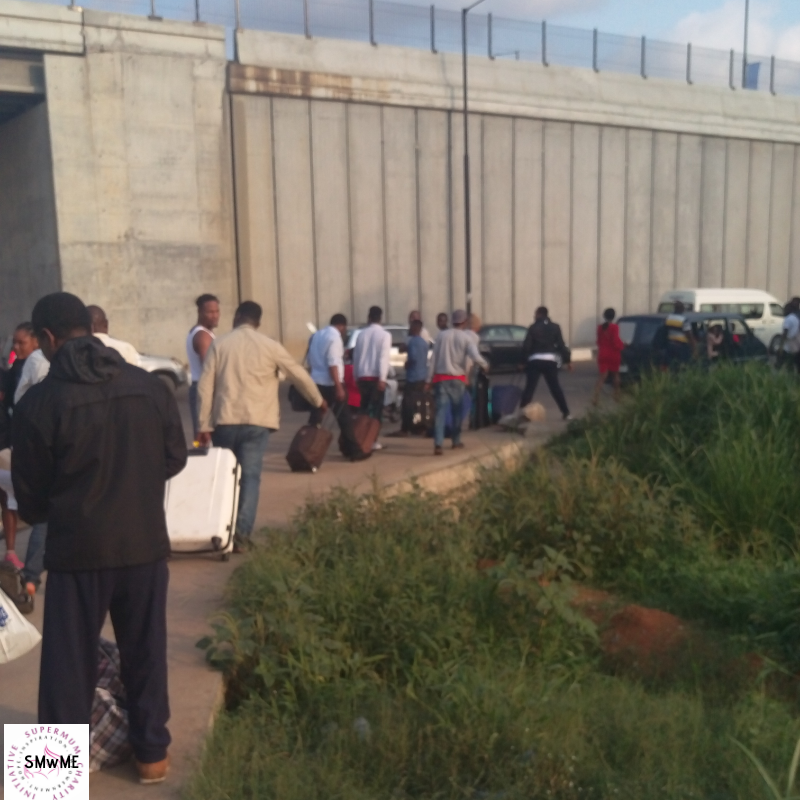